All across the UK, ‘smart’ motorways are being rolled out – but what exactly are they? Sometimes referred to as ‘managed’ motorways, their main aim is to reduce congestion by helping traffic to flow more smoothly, allowing more vehicles to travel along them as a result, especially at peak times. It’s a great idea in theory and should even bring down the amount of emissions pumped out by the vehicles using them. Smart motorways use various traffic management methods and the three main types are: 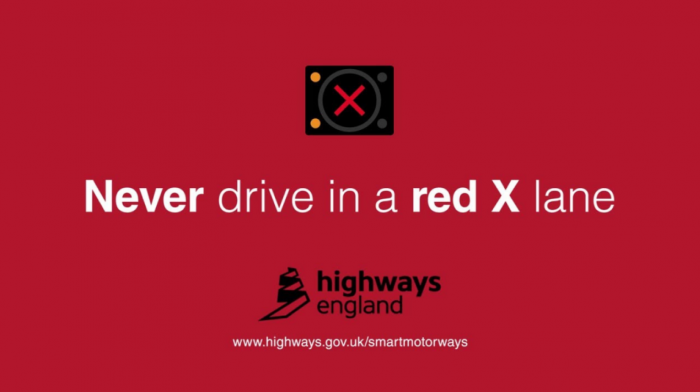 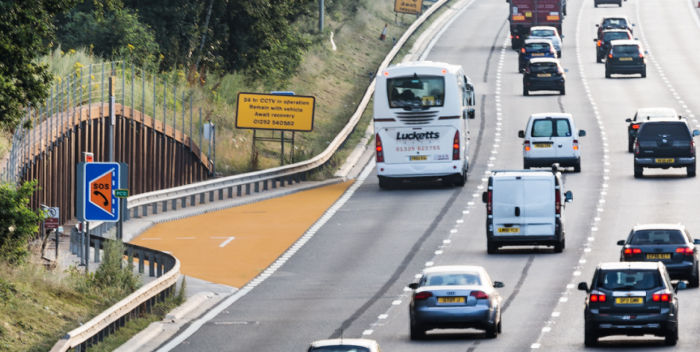 Some useful videos from Highways England, which bring all this to life:

How to drive on smart motorways

It’s great that something is being done to try to make the UK’s congested motorways run more smoothly, so once all the 50mph roadworks stretches have disappeared, we should all find motorway driving that little bit more enjoyable.

Can't find what you're looking for?